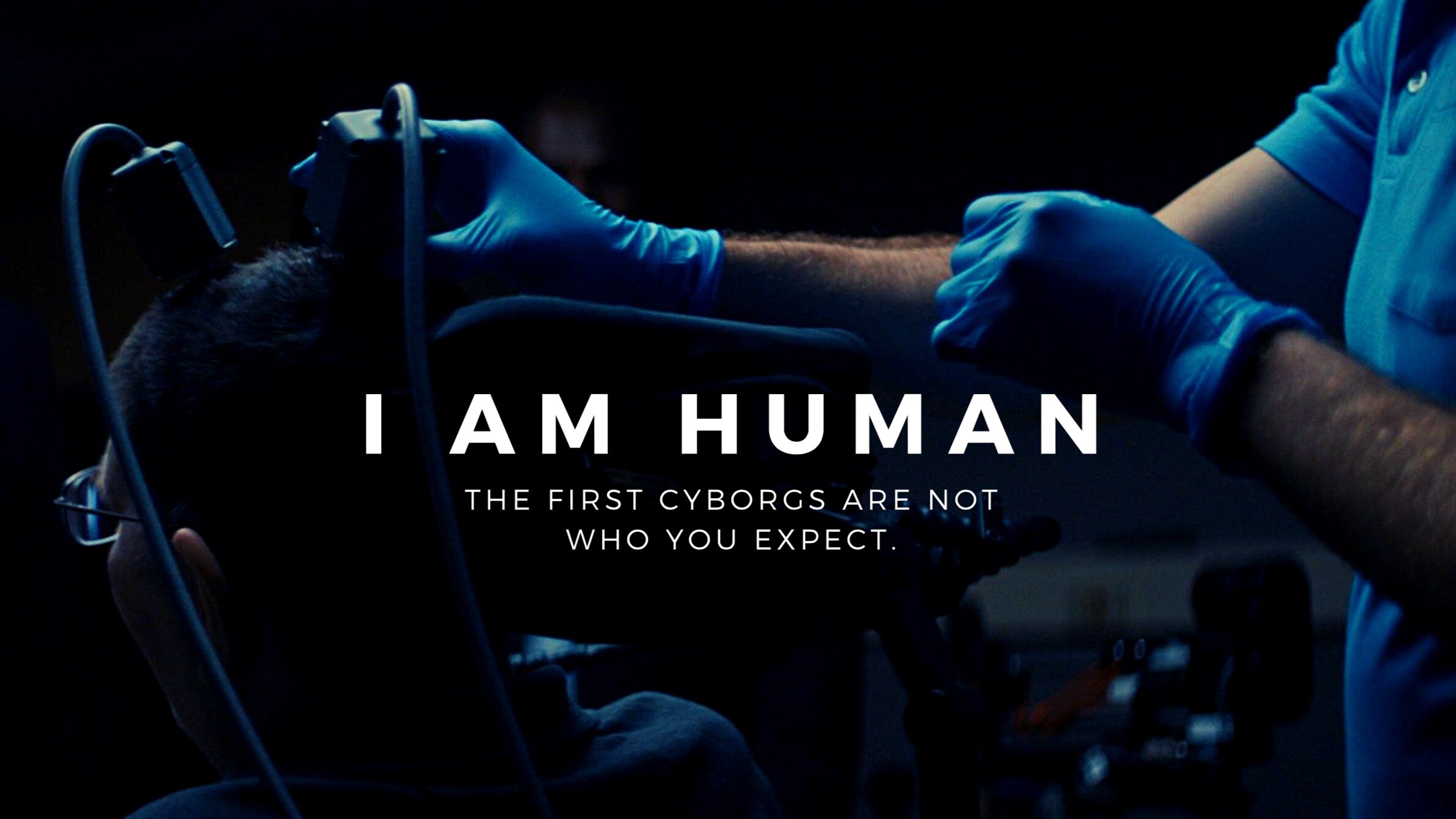 Winner of four “Best Feature” awards following its premiere at the 2019 Tribeca Film Festival, I AM HUMAN chronicles the emotional journeys of three real-world pioneers with implantable brain interfaces – a paraplegic, blind retiree, and an artist struggling with Parkinson’s – and the scientists and entrepreneurs on the frontlines of pressing technical and ethical quandaries.

Will the same technology that cures disease lead to super human abilities, telepathic communication, and cognitive enhancement? From the research lab to the operating table, I AM HUMAN follows humanity’s march down a new evolutionary path, unpacking the emerging complexity and real world possibilities of a technology that challenges the very essence of what it means to be human.

Directed by Taryn Southern and Elena Gaby, I AM HUMAN premiered at the 2019 Tribeca Film Festival. See what others are saying about the movie: Wired | The Big Think | CBS News

AFTER THE FILM, A PANEL DISCUSSION WITH 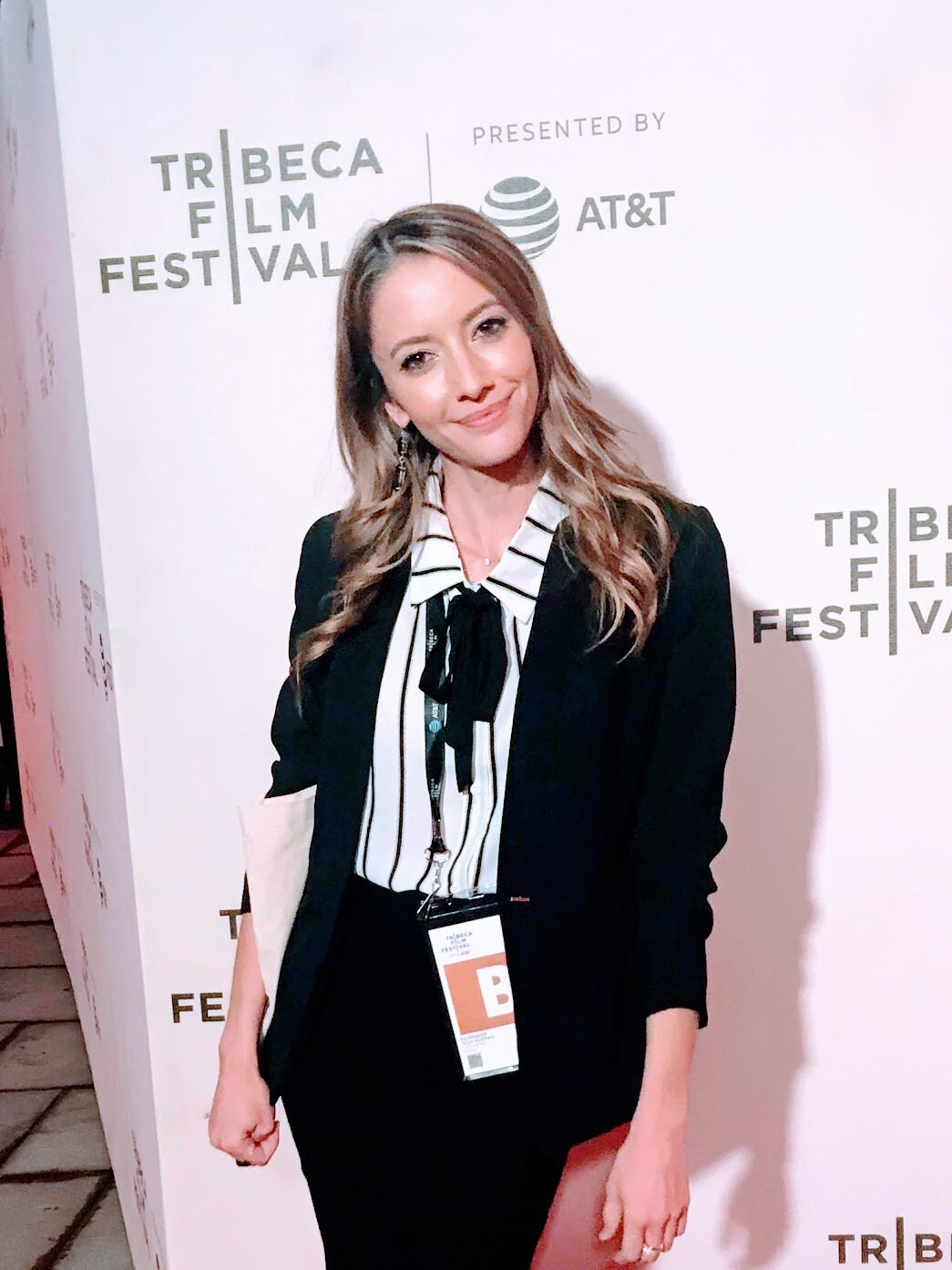 Taryn Southern is a digital personality, writer, producer, director and songwriter with more than 500 million views across her internet videos. In 2018, she produced the world’s first pop album composed with artificial intelligence (I AM AI) and wrote and produced a Streamy-nominated immersive virtual reality series for Google/YouTube VR. In addition, her directorial debut, I AM HUMAN, premiered at The Tribeca Film Festival in May 2019. 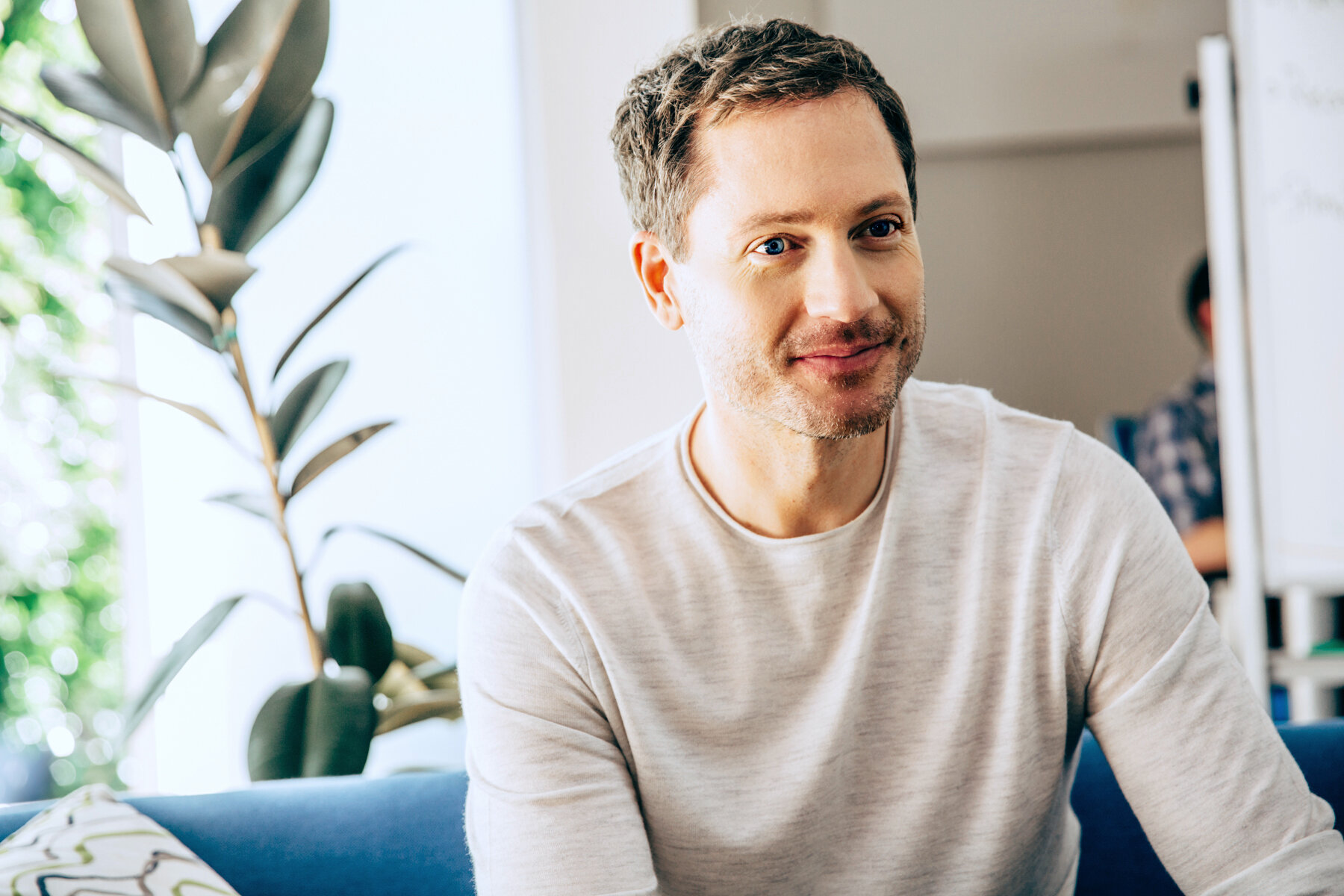 Bryan Johnson is an American entrepreneur and venture capitalist. He is the founder and CEO of Kernel, a company developing advanced neural interfaces, and OS Fund, a venture capital firm that invests in early-stage science and technology companies. Bryan previously was the founder and CEO of Braintree, which acquired Venmo in 2012 and then sold to PayPal in 2013 for $800 million. 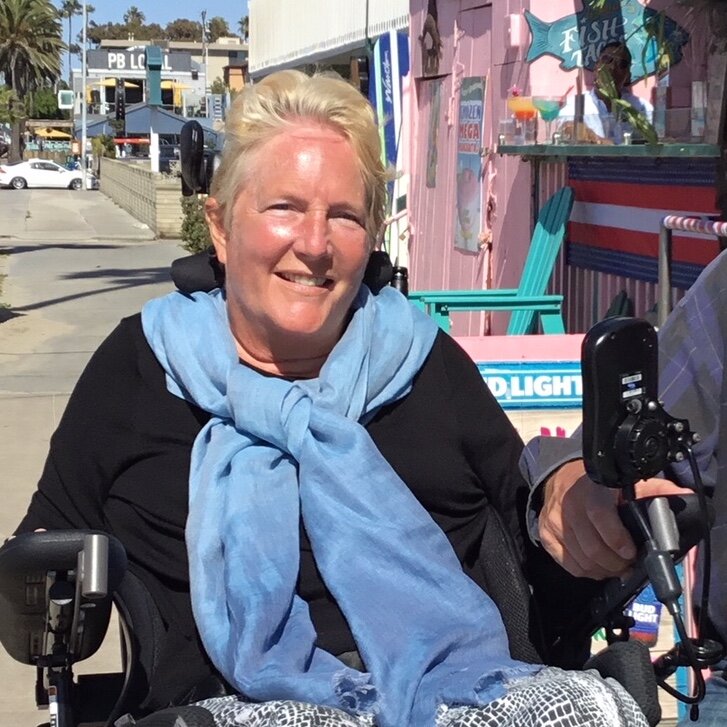 Nancy Smith is an author, artist & BCI patient. In 2008, teacher Nancy was involved in a near fatal head on collision that left her paralyzed from her shoulders down. No longer able to teach, she has since adjusted to a new set of circumstances, and is now performing research with the brain computer interface research lab at CalTech. 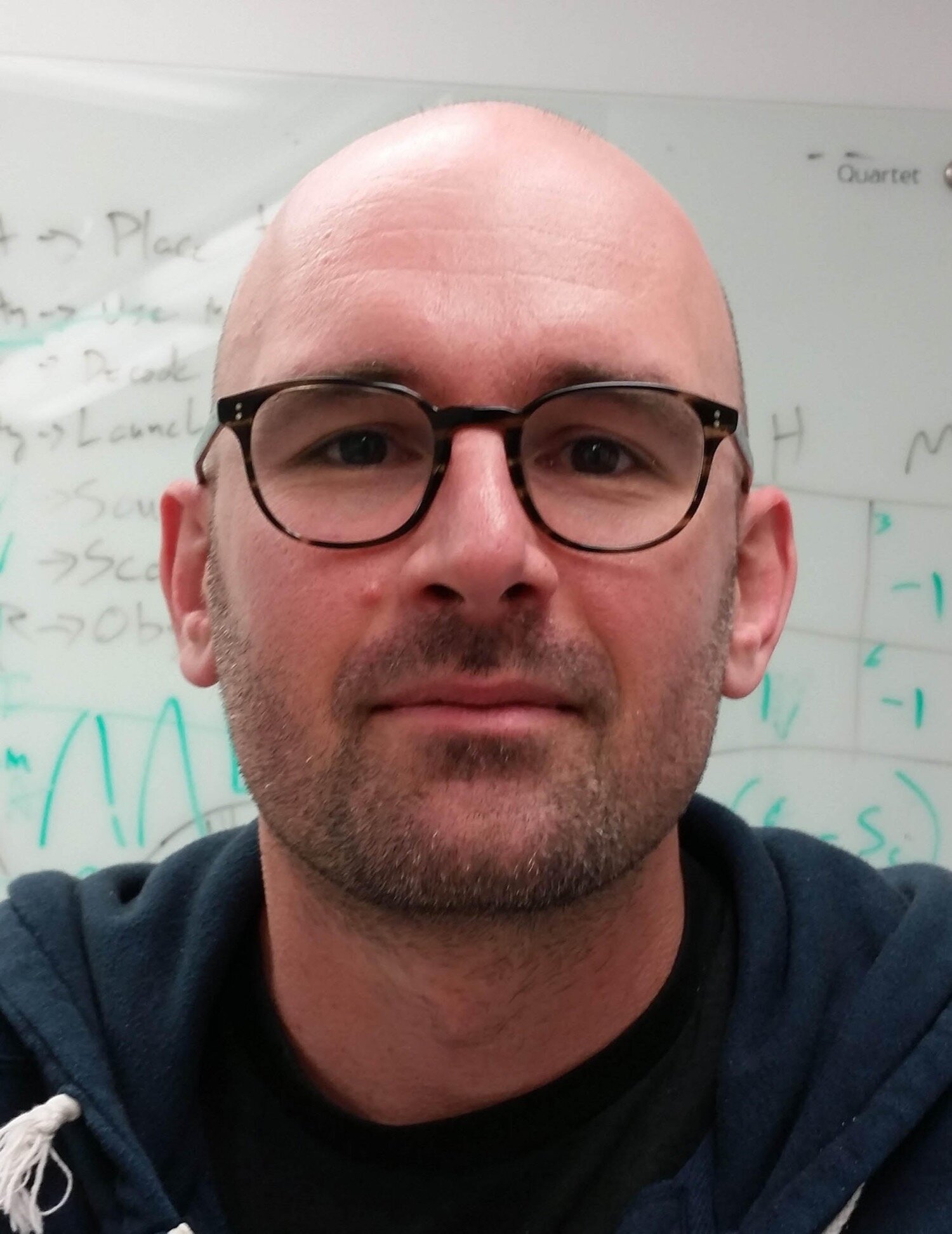 Tyson Aflalo, PhD – Executive Director of the California Institute of Technology’s Brain Machine Interface Center, Tyson has spent the last 15 years studying how the brain controls movement with applications to neural prosthetics. Tyson received his PhD from Princeton University in 2012, studying how natural behaviors are coded in the primate brain. Following his PhD, Tyson moved to the California Institute of Technology, where he helped initiate the first human clinical trial to directly decode high-level goals from neural implants in tetraplegic individuals. Currently Tyson oversees studies designed to enhance neural prosthetics through a better understanding of the human brain.

WHAT THE MEDIA IS SAYING

“I AM HUMAN is a tech doc with a refreshing focus on people…. a moving trio of narratives about people who are trying to overcome serious physical limitations with cutting-edge brain science.” – The Verge

“An unusually intelligent, wide-ranging, and balanced overview of where the research stands….. a compelling and thought-provoking experience” – The Big Think

“A visually stunning movie…I AM HUMAN takes a deep-dive into the complex intersection of medicine and technology, it handles its subjects’ lives and relationships with great care. “

“I Am Human has its optimistic curiosities and lets its audience contemplate their own curiosities. It doesn’t pretend that the path is clear, but it is moving forward.” – Slash Film Daily

“Watching Bill, Stephen, and Anne grapple with the decision to implant chips in their brains is a far more difficult reality than anything in Black Mirror.” – Wired

“Deeply thoughtful yet boundlessly optimistic…I AM HUMAN explores the future of brain computer interfaces to treat debilitating illnesses and strengthen qualities such as empathy and creativity” – Psychology Today, July 2019

Since 2006 MindshareLA has been a mecca for thousands of designers, technologists, media professionals, social entrepreneurs, venture capitalists and other forward-facing citizens to meet, broaden their perspectives and expand their circle of connections. The flagship events are centered around curated programs of short talks and feature lively musical acts and colorful performances. MindshareLA also hosts intimate soirées and themed dinner parties spanning diverse topics.

Sign up with your email address to receive news and updates.